I have tons of Gastrointestinal problems as many do who deal with Ehlers Danlos Syndrome. I am always having an episode of heartburn or gas, good thing I live alone...., and stomach cramping or severe pain and just let me tell you it gets old really fast. I don't think there is a single day that I have had in my entire adulthood without some type of stomach issue. I don't even remember what it feels like to not have pain or bubbling or cramping or something in my stomach. What that said, it is just now a way of life for me and I have learned to put up with the pain the best that I can. I have almost ever diagnoses that you can have pertaining to GI problems so I am always trying to learn more and more about what I can do to help and what it causing the problem. I do have Mast Cell Activation Disorder which plays a huge, but not complete part in my stomach issues. MCAD does all kinds of weird things to all parts of my body.  This is one of the best articles on GI problems that I have found so far. I now have come to a better understanding why with Mast Cell Activation Disorder there are so many GI problems. 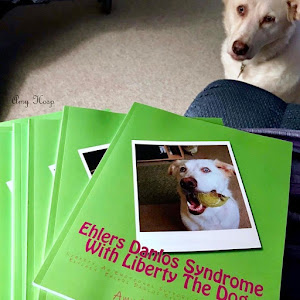 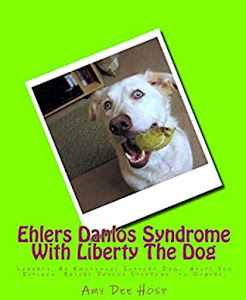